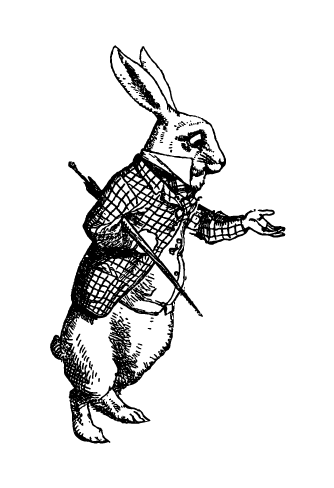 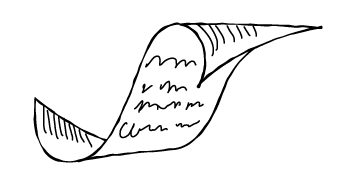 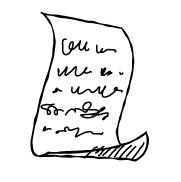 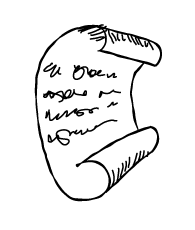 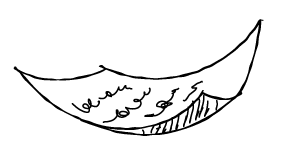 For this particular adventure, Alice is me, Deb Griffin. Writer of newsletters, columns, and aspiring novelist.

As a child, I was an avid, rabid reader. My earliest memories were the Bobbsey Twins, Nancy Drew, and Sherlock Holmes. By age ten I knew I wanted to write, and successfully launched a school newsletter called The Mill Creek Hotline. After that, I penned articles for high school and college publications, and thought about becoming a journalist. Didn’t happen. My family was all medical, and there was too much pressure to join the club. I spent ten years in nursing, followed by many more in office management. Sprinkle in a few writing classes along the way, with some short stories never published; screenplays never finished.

In 2006, I moved to the beach and became a Realtor. To promote myself in the most fun way possible, I created a lively newsletter called The Local Buzz, touting the latest restaurants, shops, and events. It was a way to keep writing and sell real estate at the same time. If this is your dream, my darlings, don’t ever lose sight of what you really want to do.

Along the way, any writing opportunity that presented itself, I was in. Newspapers columns on retail therapy, vegetarian reviews for a food blog, random assignments for magazines – all of which stoked the fires of my long-held passion. Fearful my stuff wasn’t good enough, I shied away from formal classes. Eventually I got over myself, which meant I was writing more and more, because I had assignments to complete. Yes, it was scary, but there’s a lot to be said about reading your stuff to other people. The feedback was invaluable. Some people were less than kind, but that’s the nature of the game.  On the flip side, when you write something that resonates, there’s nothing like it.

I eventually found the courage to submit a piece for a short story contest. My entry made the cut, and I received a judge’s award. But what truly made my heart sing, was when the readers voted their favorite, and MY STORY WON! It was tremendously validating. Writing is a solitary endeavor for the most part, and if you’re like me, you are constantly asking yourself, is it good enough? In that moment, it was.

Side note: All the submissions were professionally edited, and I might have had a cocktail or two as I reviewed the changes, which might have led to a heated exchange with the publisher over their suggestions. It’s a weird thing to have people change your writing, but as I continue to learn about this process, it’s a necessary evil.

The publisher ran another contest the following year. I submitted two stories this time, and neither was chosen. Rejection is part of the biz.

As I write this, my Buzz newsletter gets read by 20,000 people. I also have three unfinished novels, but one is getting close. Stay tuned. 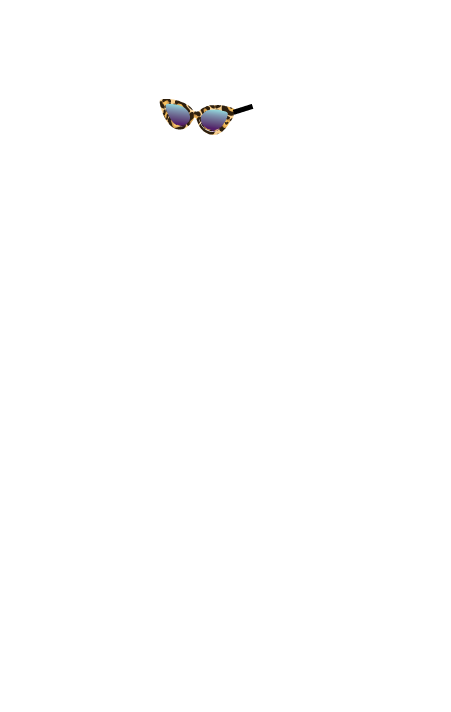 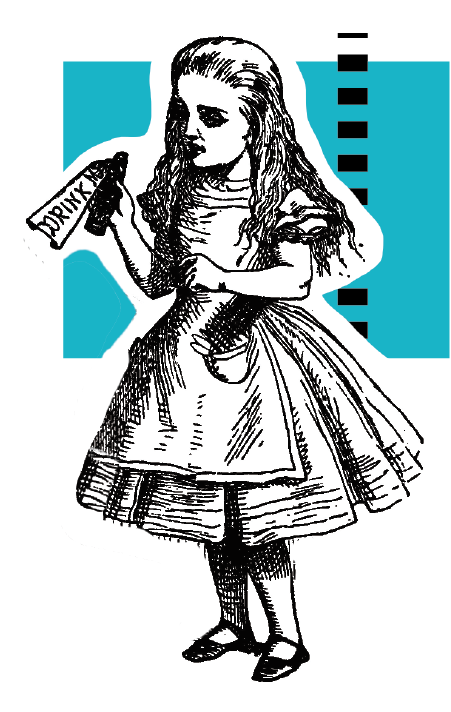